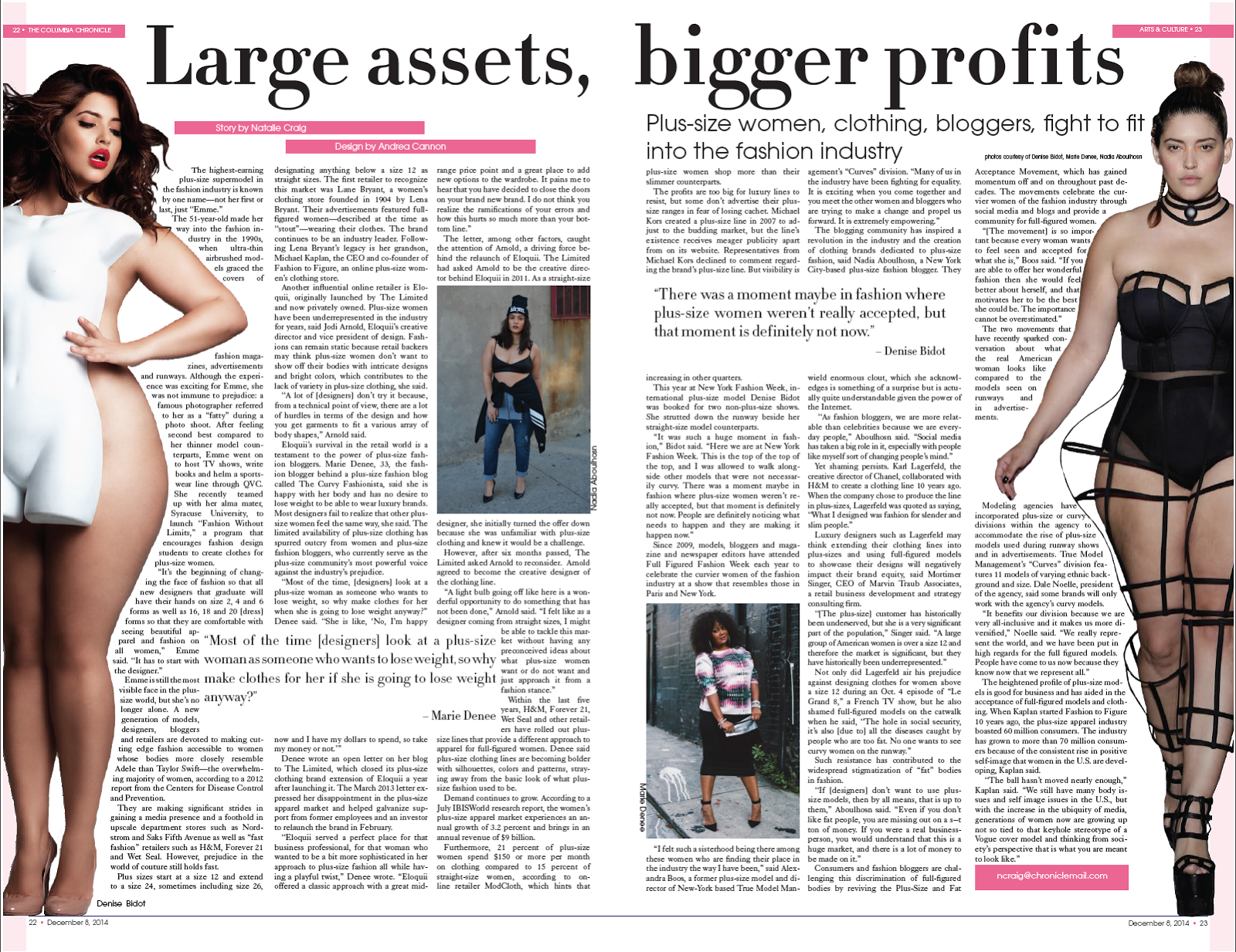 I originally wrote this story for my college newspaper, The Columbia Chronicle. So much of this information has changed, but it’s one of my first journies into the plus size world.
The highest-earning plus size supermodel in the fashion industry is known by one name—not her first or last, just “Emme.”The 51-year-old made her way into the fashion industry in the 1990s, when ultra-thin airbrushed models graced the covers of fashion magazines, advertisements and runways.

Although the experience was exciting for Emme, she was not immune to prejudice: a famous photographer referred to her as a “fatty” during a photo shoot. After feeling second best compared to her thinner model counterparts, Emme went on to host TV shows, write books and helm a sportswear line through QVC. She recently teamed up with alma matter, Syracuse University, to launch “Fashion Without Limits,” a program that encourages fashion design students to create clothes for plus-size women.

Being “Natalie in the City” every day is hard work. Although I would like to…
Read The Post
Uncategorized

ANKLE BOOTS WITH PLUS SIZE LEGGINGS

FEELING 22 HAS NOTHING ON TURNING 23

December 3. I don’t often look forward to this day as the only 24 hours…
Read The Post
You
belong 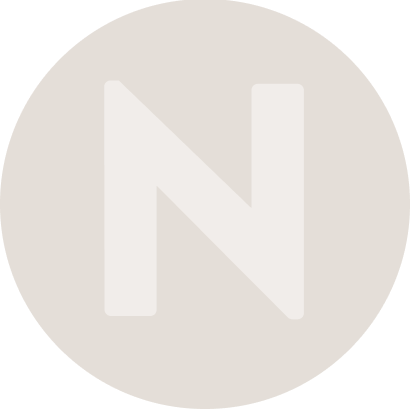